What the developer community should be expecting from database creators

Long before Tesla, the first electric car appeared in 1841, a century and a half ago. In 1899, an electric car set a record of 105 kilometers per hour and drove 130 kilometers on a single charge. But it was internal combustion engines that ruled for the next hundred years. Elon Musk has just been going back to  technology.

The same thing has happened with databases: databases appeared in the 1980s, though it took the introduction of NoSQL for them to gain popularity. Why did it happen that way? What’s the internal logic behind how databases, storage engines, and query languages are developed?

We’re going to talk about:

Those questions will be answered by leaders of the HighLoad++ community, speakers, and members of the program committee. 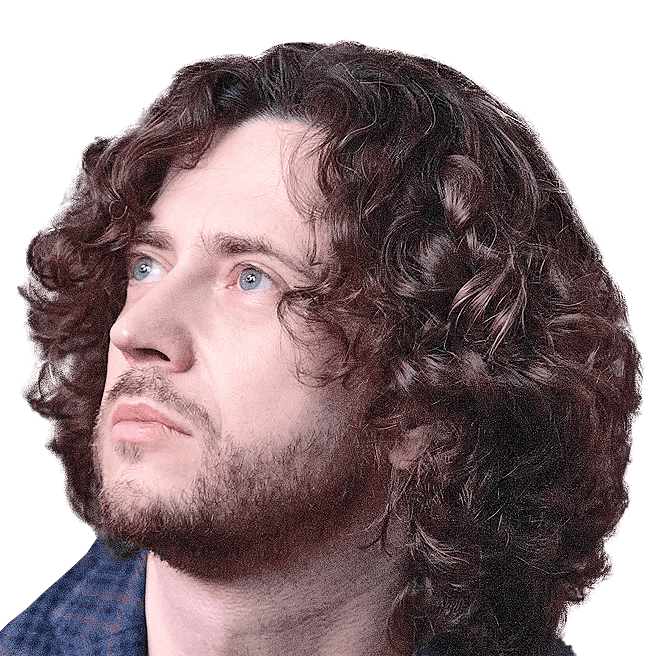 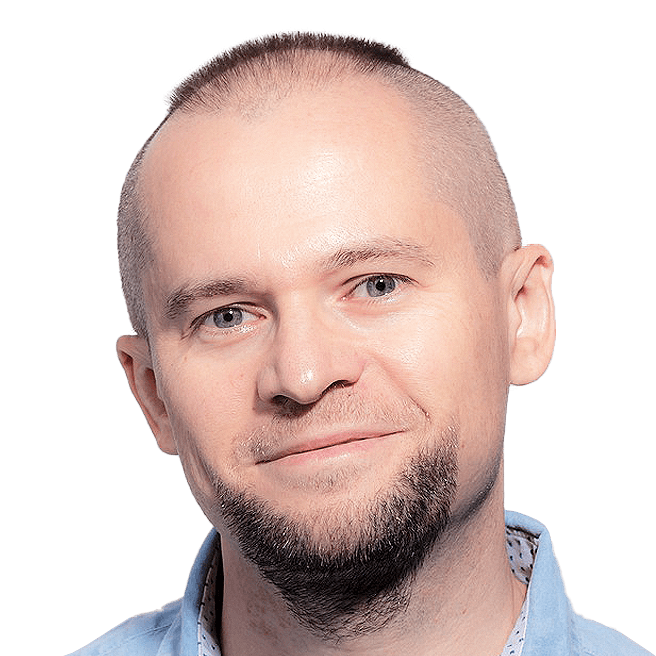 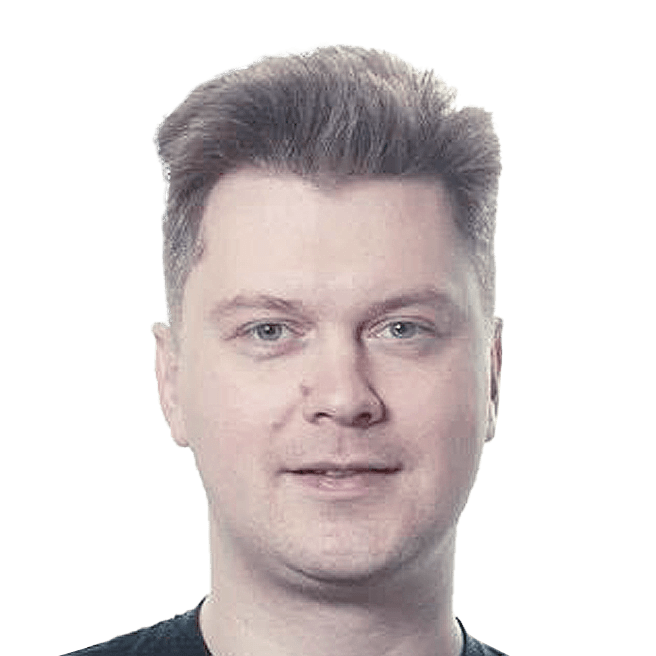 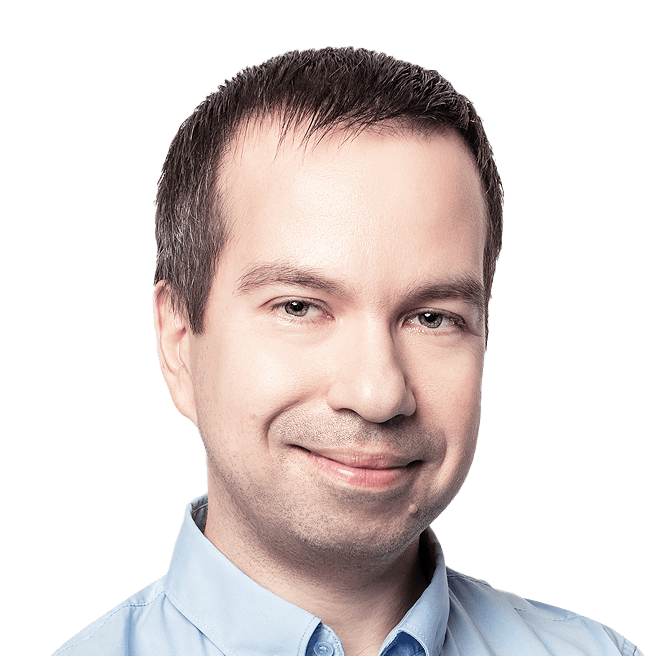 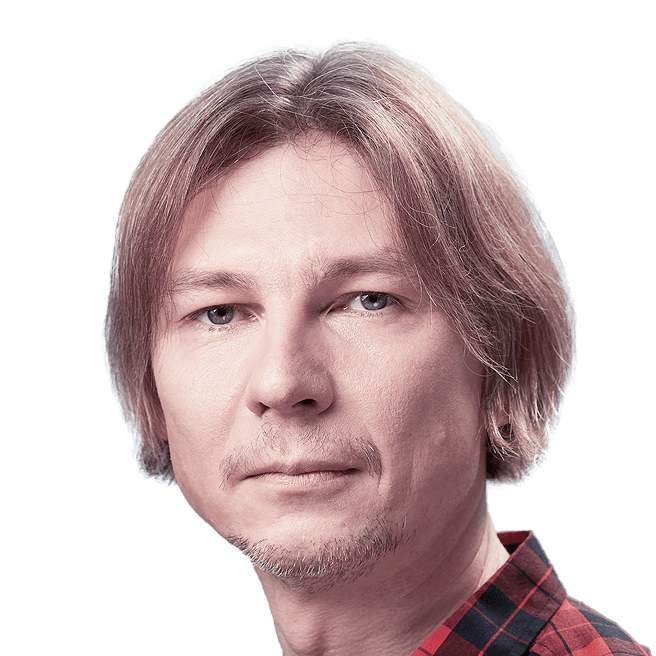 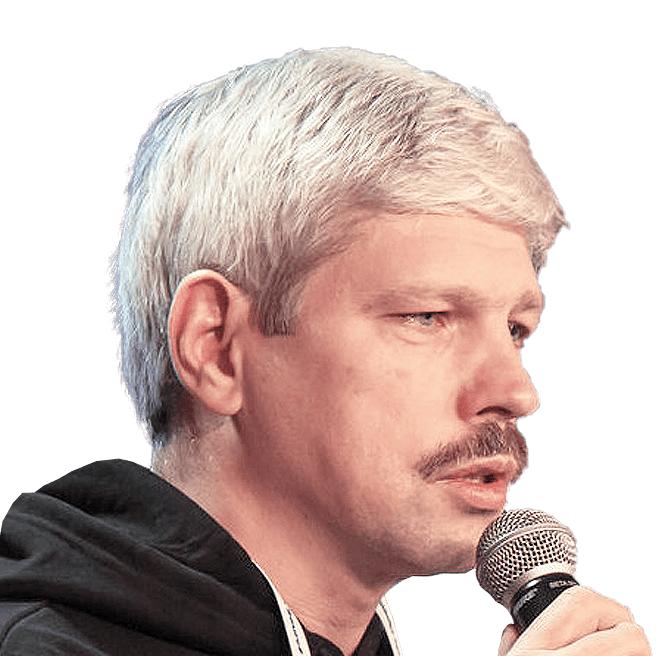 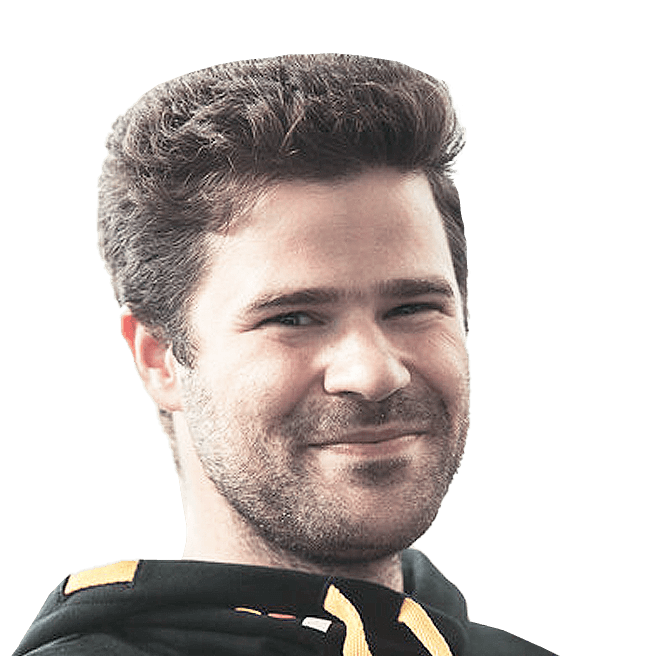 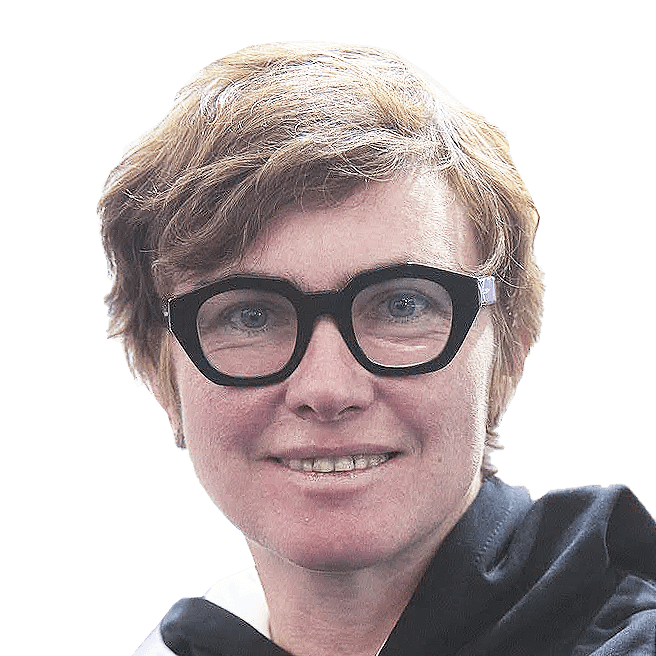