Back in 2016, he graduated from Cornell University with a master’s degree in mathematics. He followed that up by enrolling in Skoltech’s graduate school, where he studied under the scientific supervision of Ivan Oseledets. His studies included internships at Facebook and Yandex.

In 2019, he was awarded the Ilya Segalovich Award for achievements in artificial intelligence. Two years later, he was defending his PhD thesis in data science at Skoltech.

He now works at Yandex Research, having traded in pure mathematics for deep learning. His professional interests include diffusion models and geometric methods in machine learning. 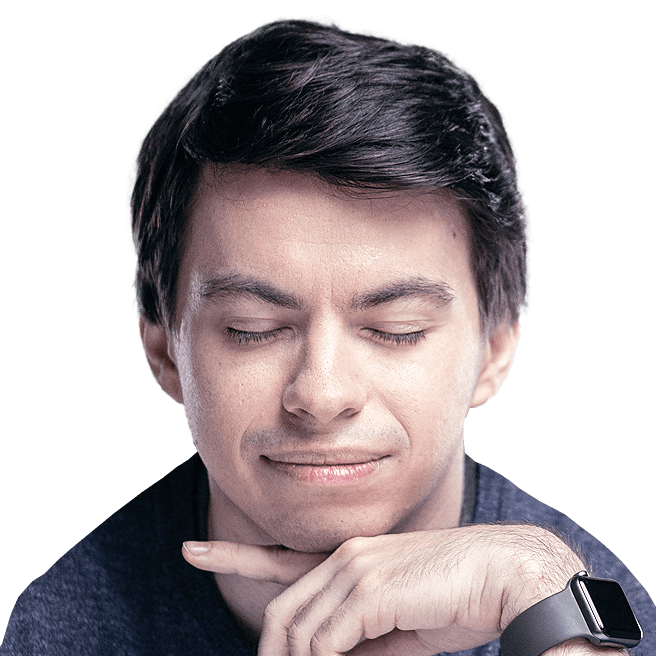