His expertise is in statistical analysis of programs and symbolic execution.

He used to lead the formal methods group at JetBrains Research. Given his track record successfully applying scientific methods to IT production, he’s been published at top conferences for programming languages (PLDI, ECOOP, FMCAD, ETAPS). He authored the symbolic virtual machine V# and won a competition on deriving program invariants. Through his work with a. NET type system,he’s unlocked new theoretical conclusions.

Almost all of his free time is spent out and about. He runs marathons, ultramarathons, and trails, and he’s also passionate about mountain tourism, orienteering, and water tourism. Sometimes he plays chess and HOMM3. 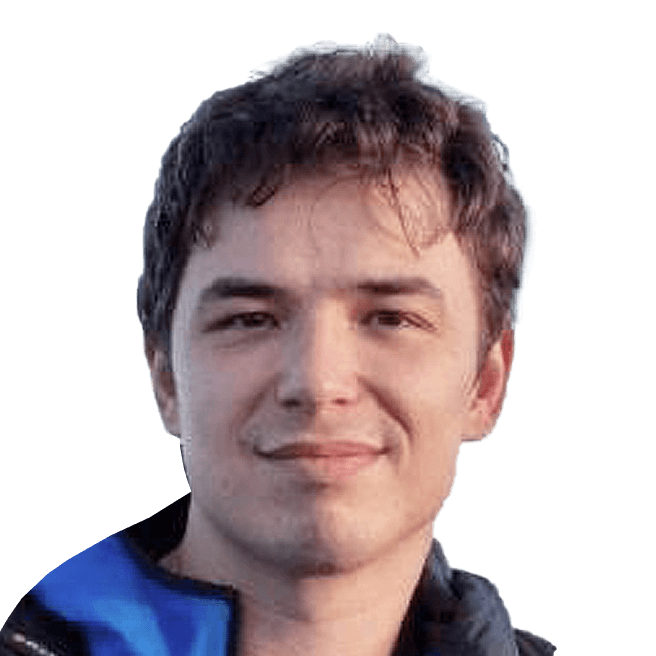