After jumping over to the web from hardware development, he fell in love with it and never looked back. He started as a PHP developer and continued as a JS frontender with a weakness for XSLT but eventually went back to full stack. Before that, he worked at Yandex Money, where he immersed himself in FinTech and high loads.

He also launched and closed a successful podcast and YouTube channel, it feels like he’s spoken at every major conference there is, and he’s helped put on a few conferences too. He was such a frequent guest on the Web Standards podcast that he eventually became a regular host, and he wrote the Mona Lisa level in Frontend CTF. 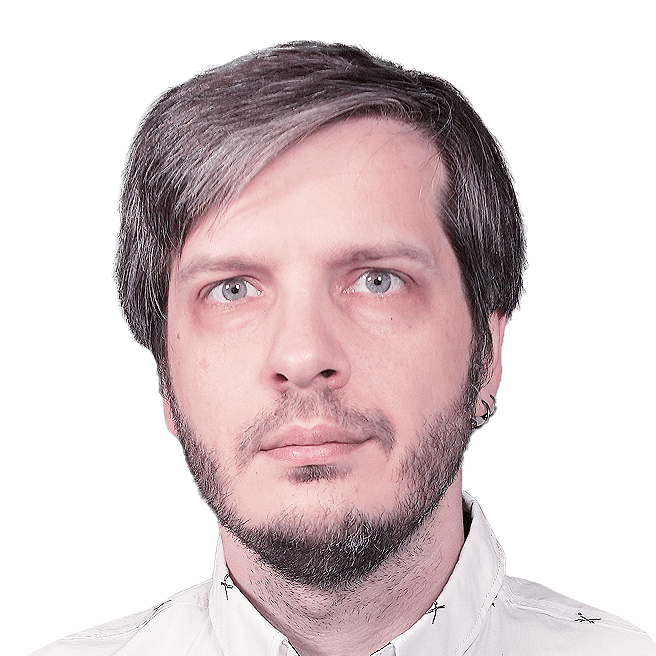