Having started as a programmer, he quickly began leading other programmers and engineers. Aleksandr worked at a startup called DocsVision and would stay there from the founding line of code and the first hire to several major integrations. He also worked at two megacorps: Microsoft and Amazon, in Moscow and Munich. These days, he manages everything tech at Raiffeisen Bank. Although he thought he was done with IT, it would turn out the opposite: a modern bank is much closer to IT than not. 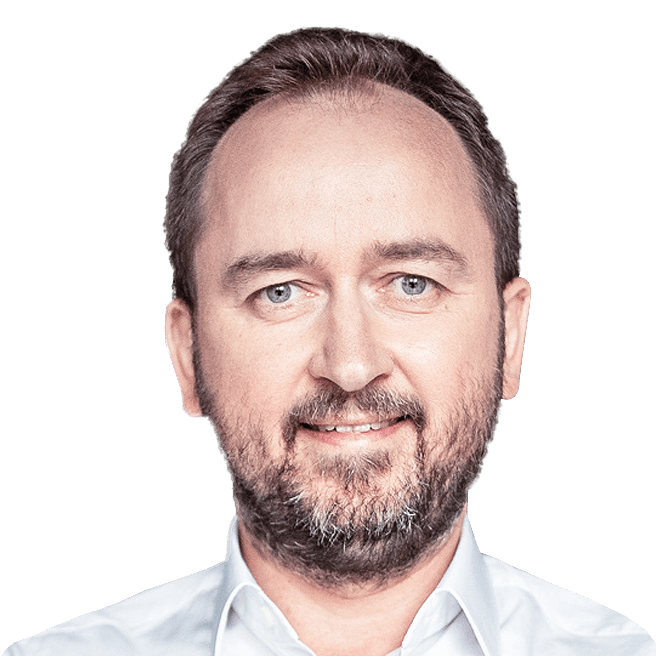 From expert to manager and back: surviving pain, burnout, and insight